After 20 years of activity, the design studio Paleta de Ideias went through a major rebranding process in 2015. From the logo to the studio location, everything changed.

Shifting the name from Paleta de Ideias to Pi was a choice that came with a benefit: the new name also refers to the famous mathematical constant. The identity was built upon the mathematical symbol it represents, using Pi sequence as a tool to explore its visual language. A set of fonts with geometric shapes were designed, where numerals were replaced by diverse shapes, creating mesmerising patterns when applied to Pi sequence. This simple system is the base of Pi’s identity.

The logotype construction was based upon a rectangle with the proportion of Pi, which served as the start point for the i character. The closed counter of P calls attention for the circle, being Pi closely related to its geometry. 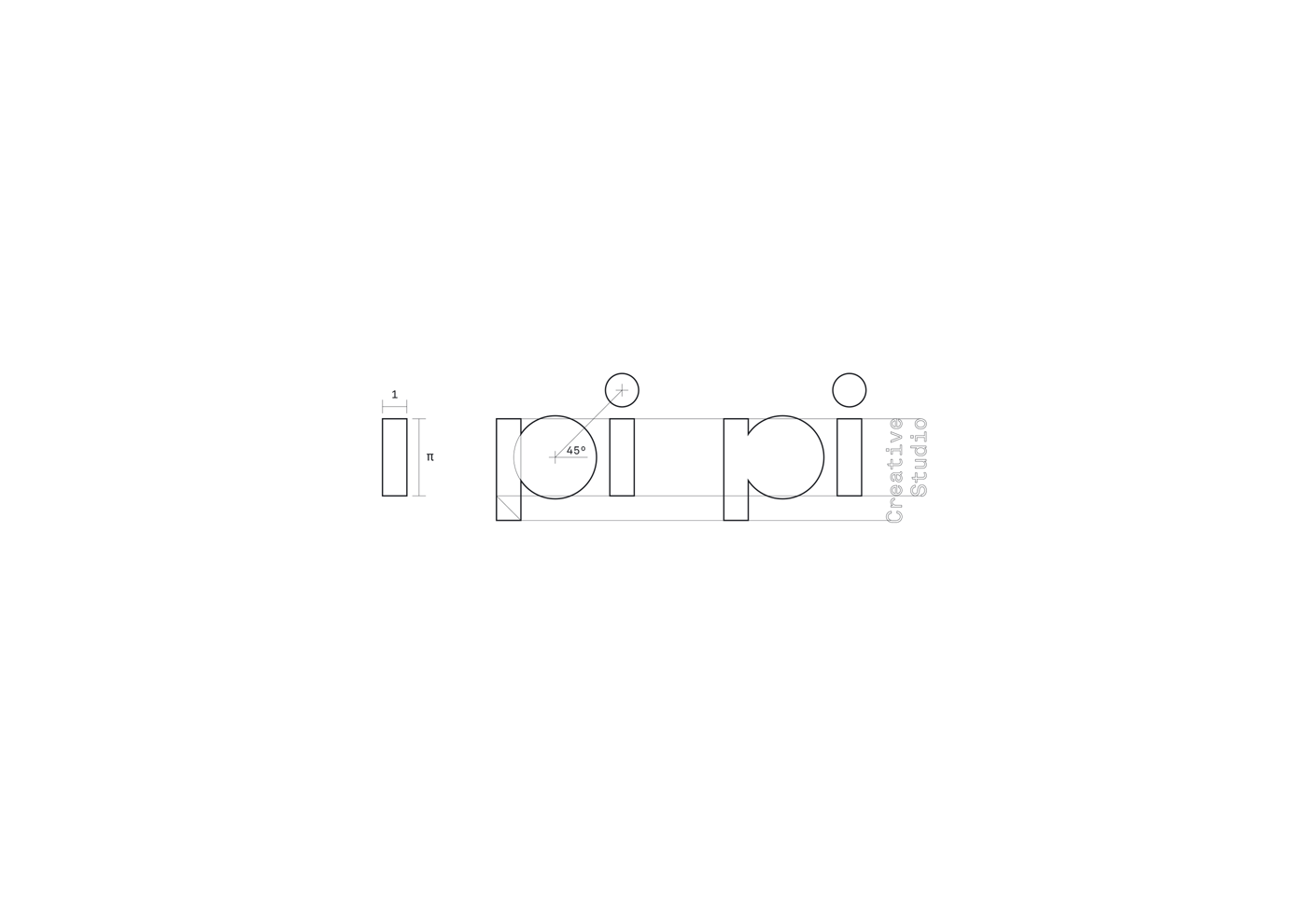 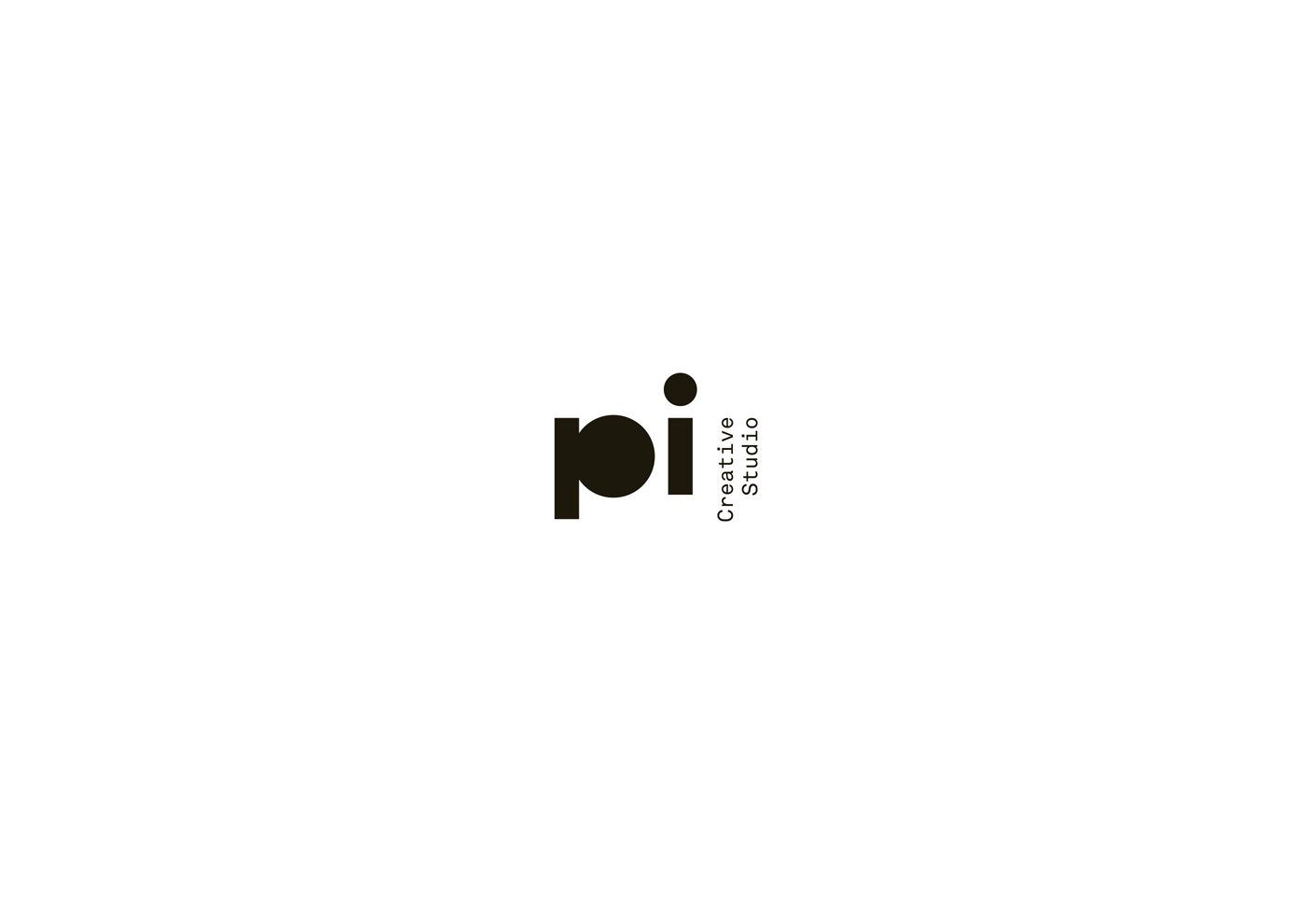 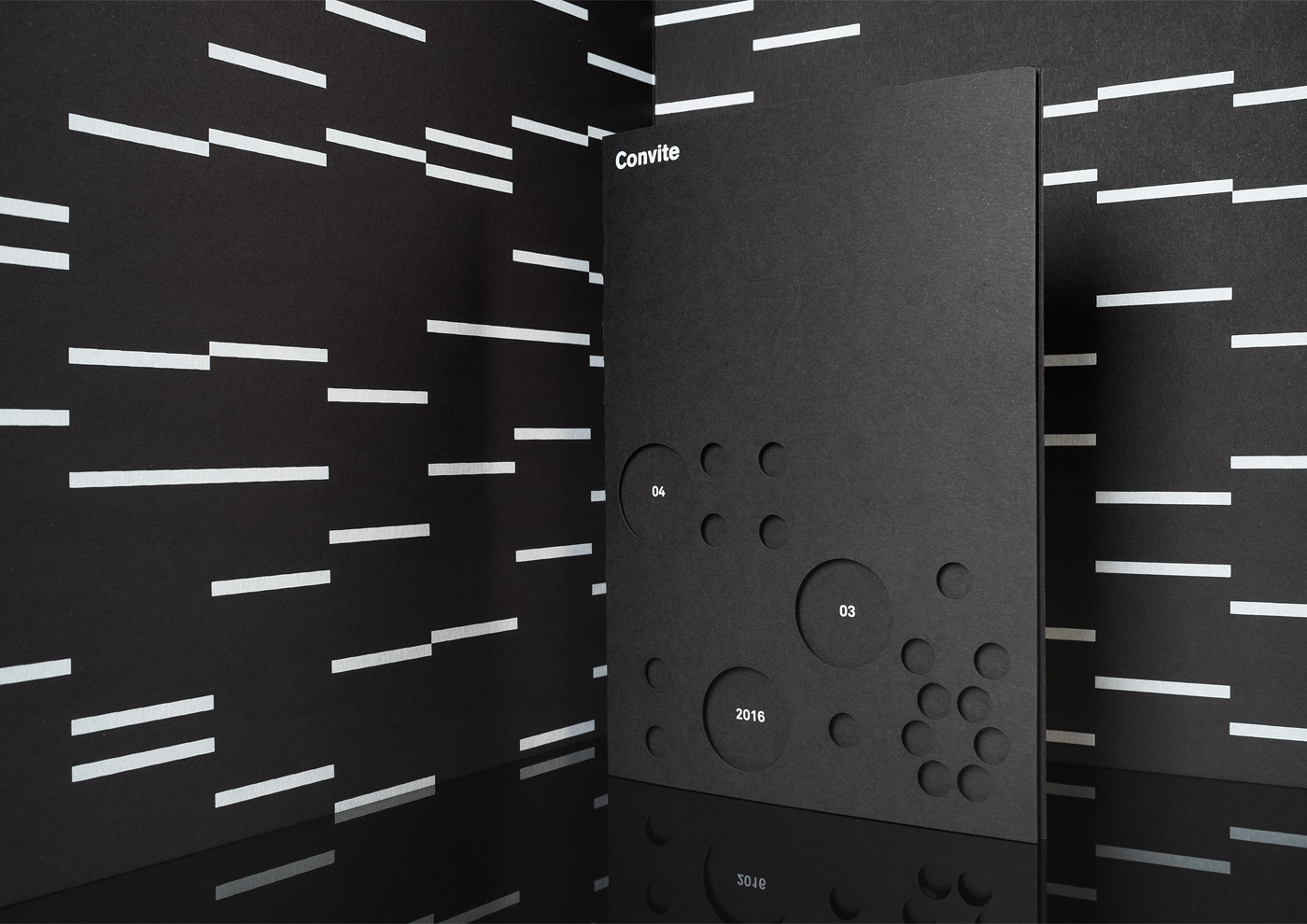 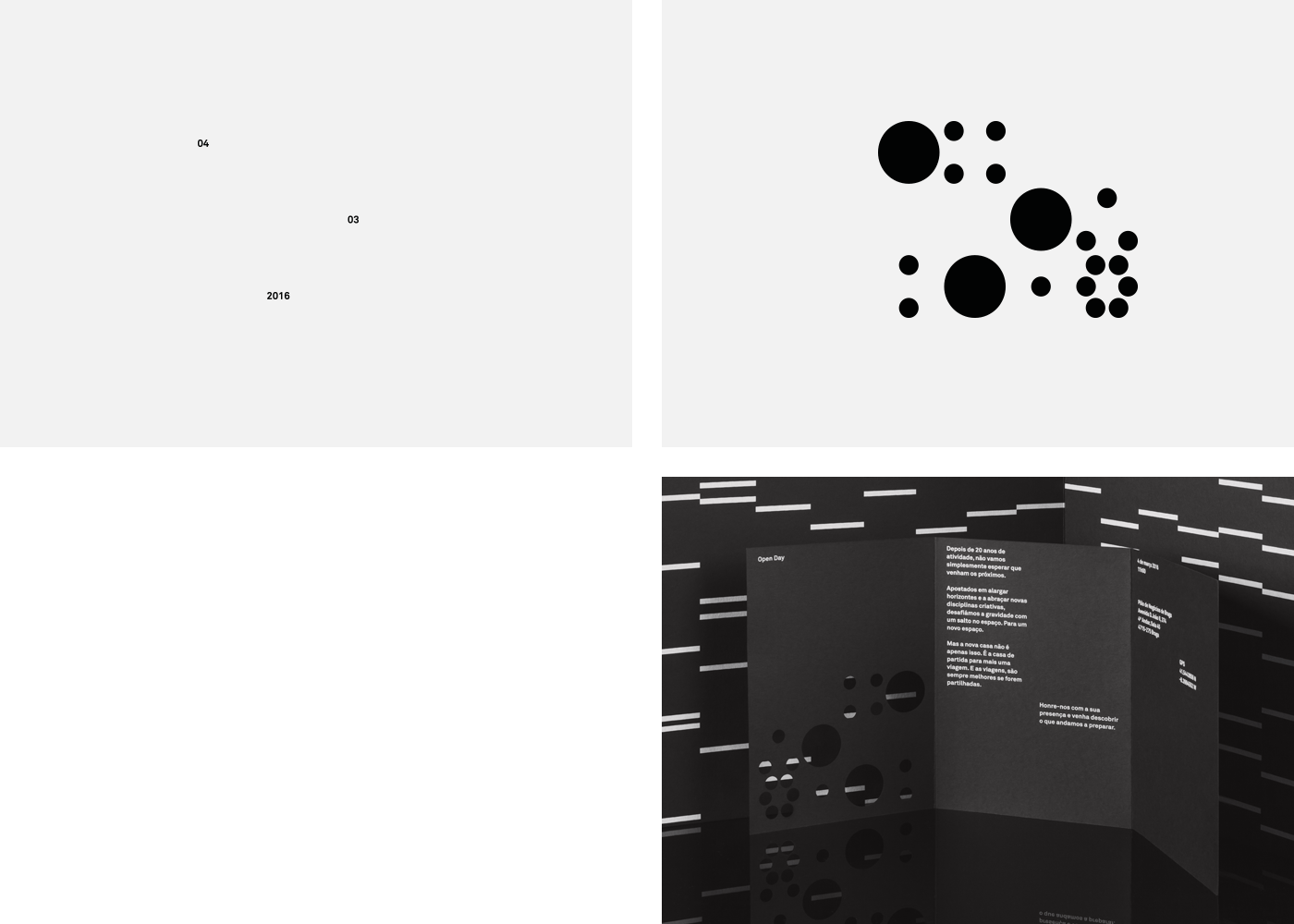 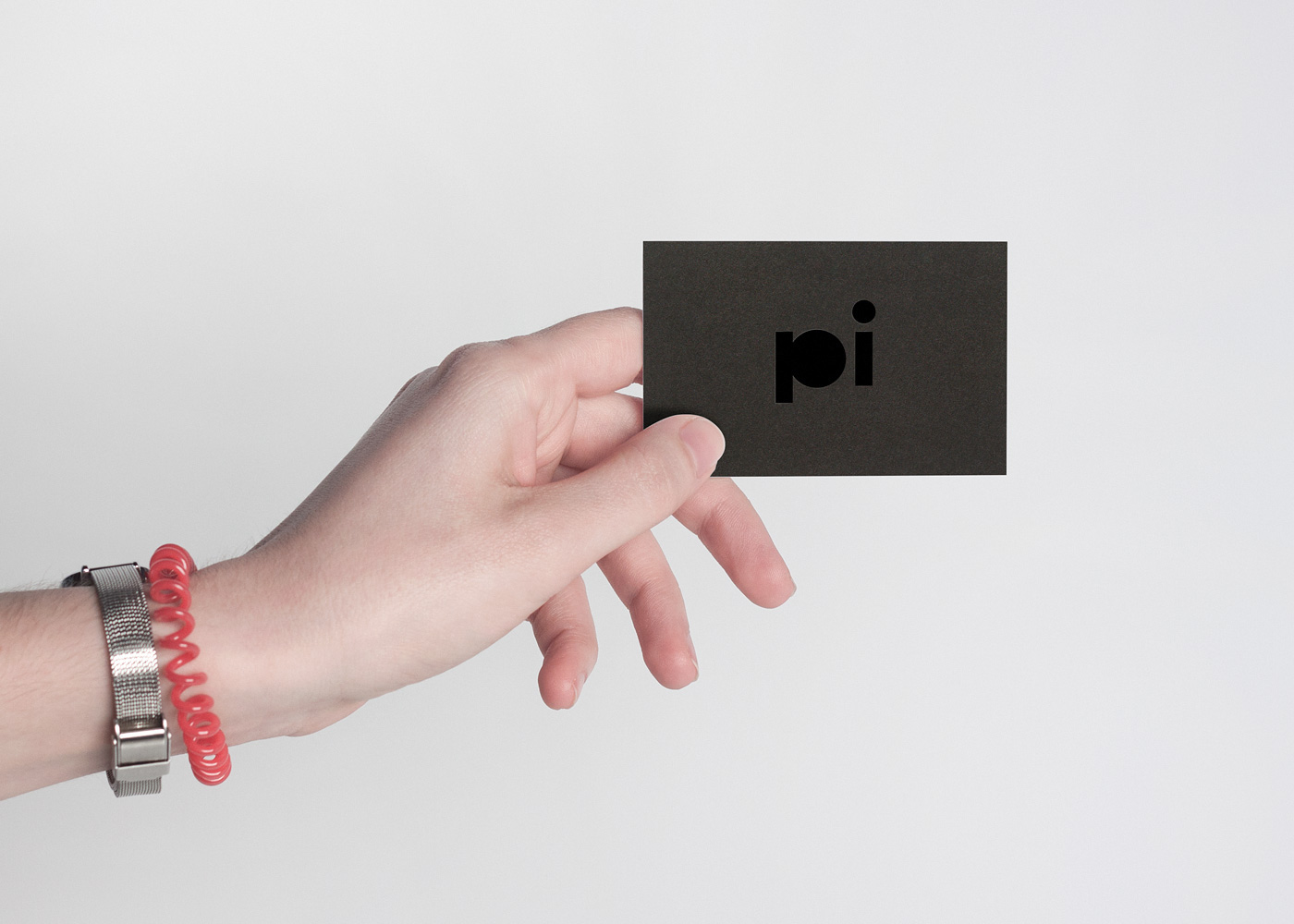 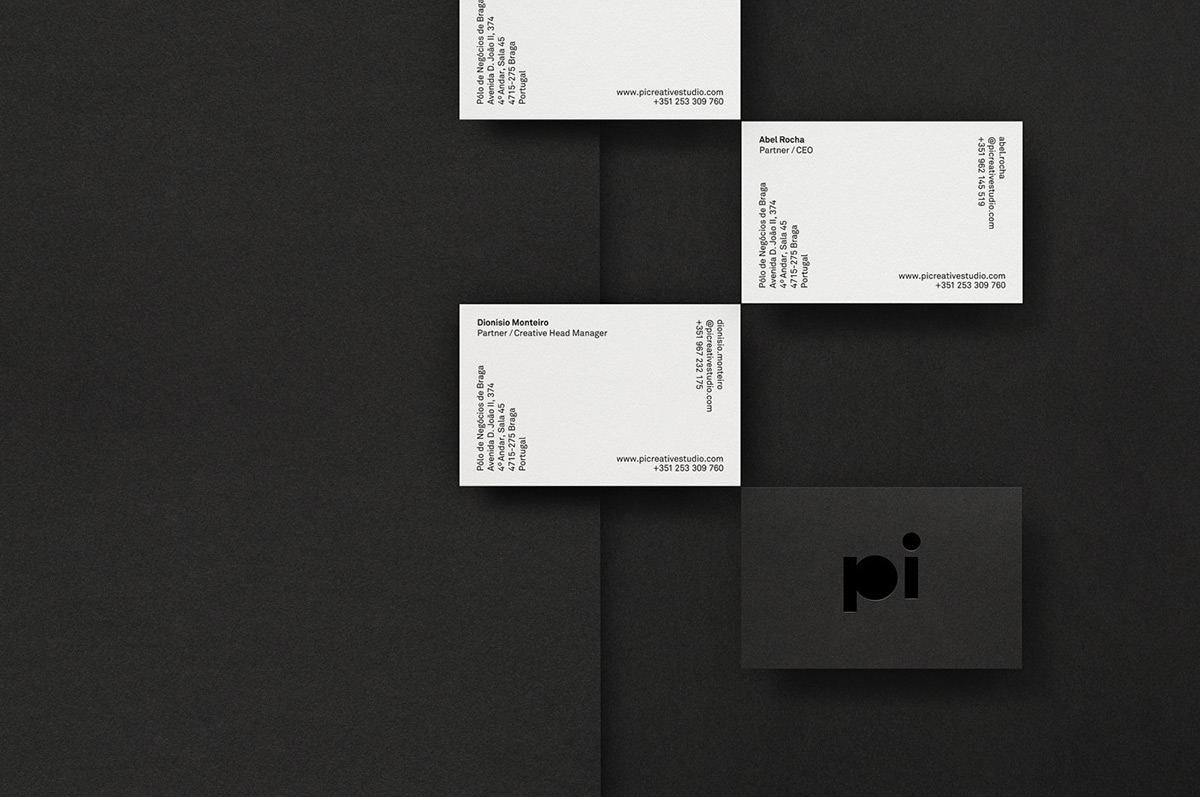 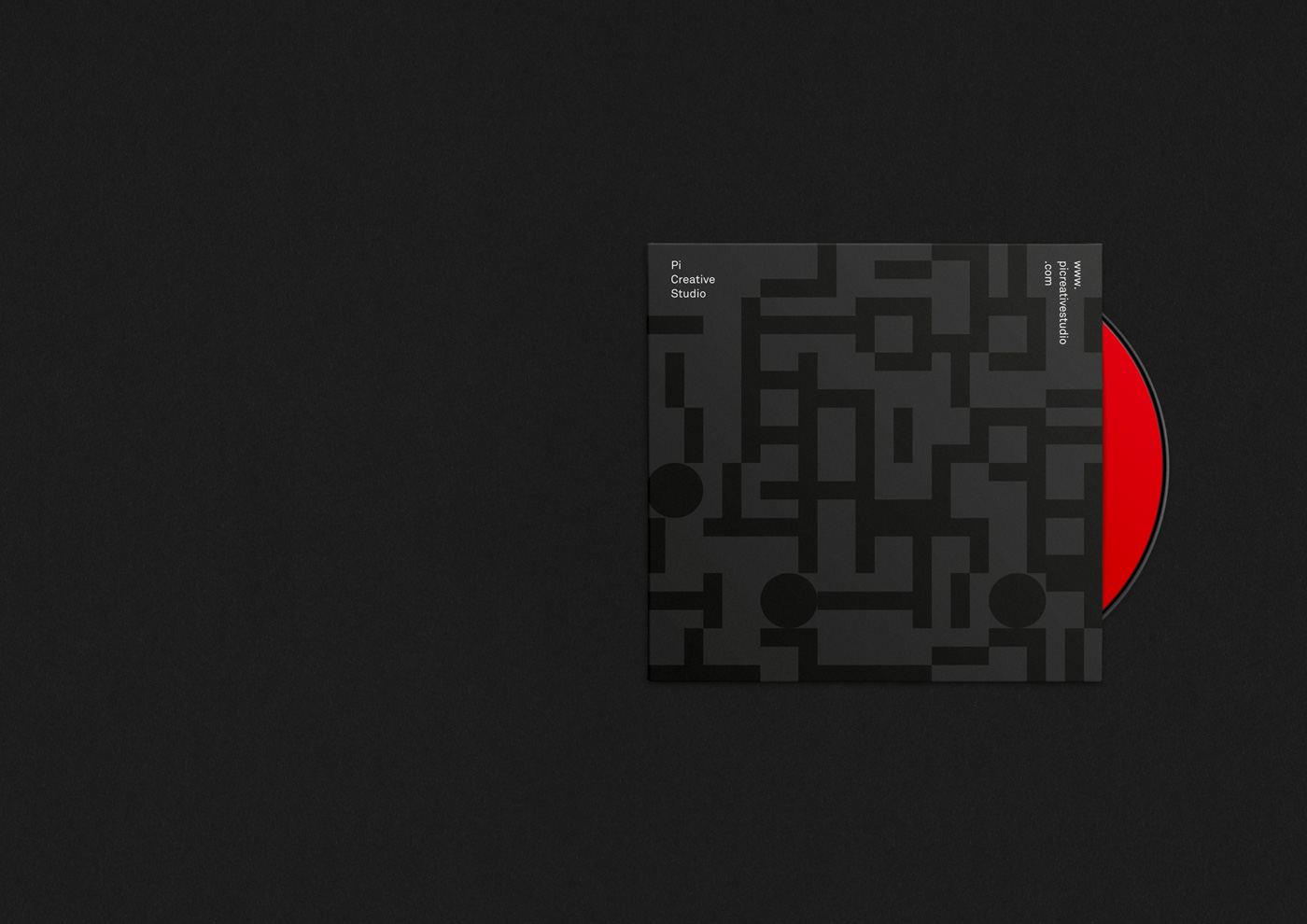 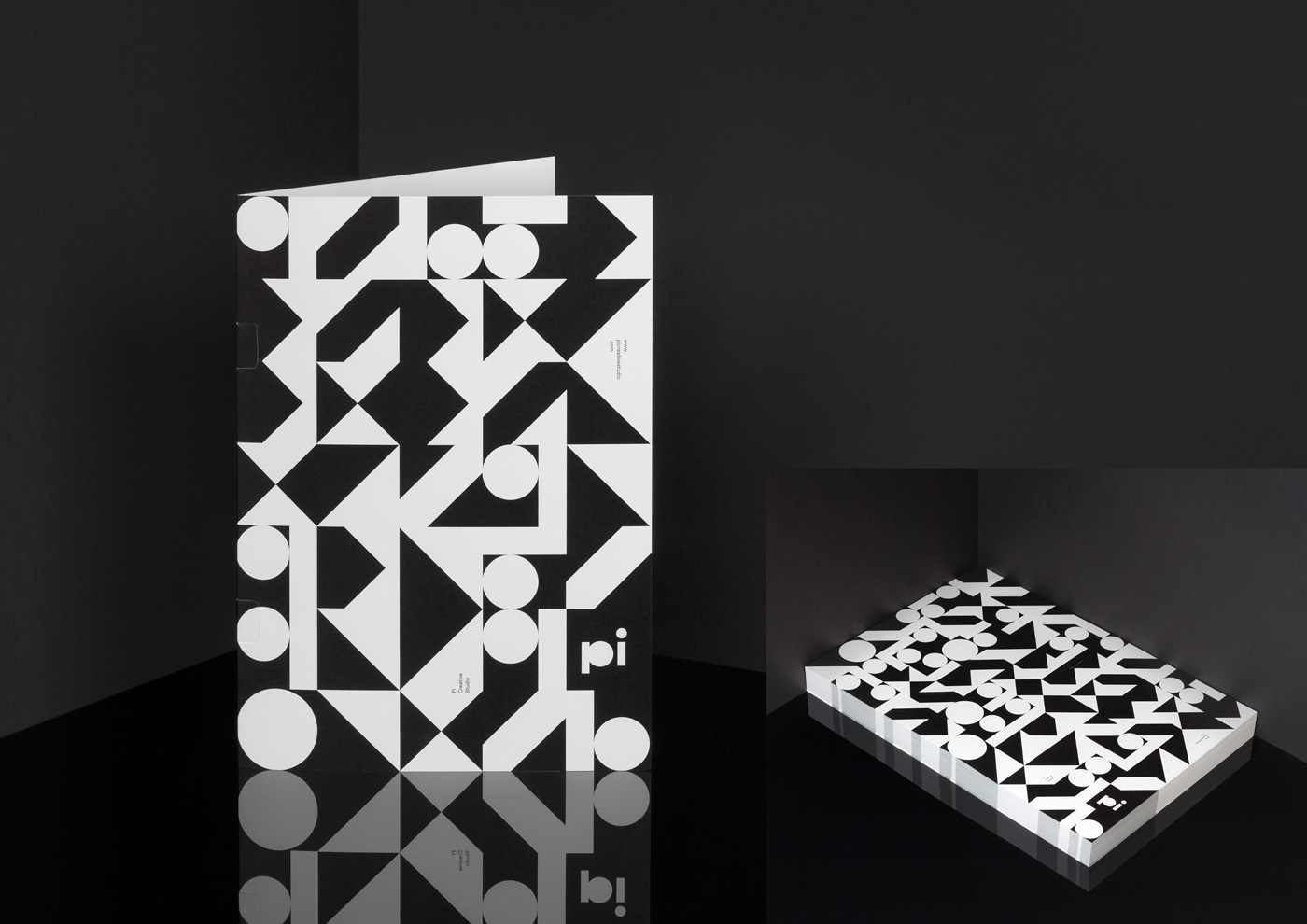 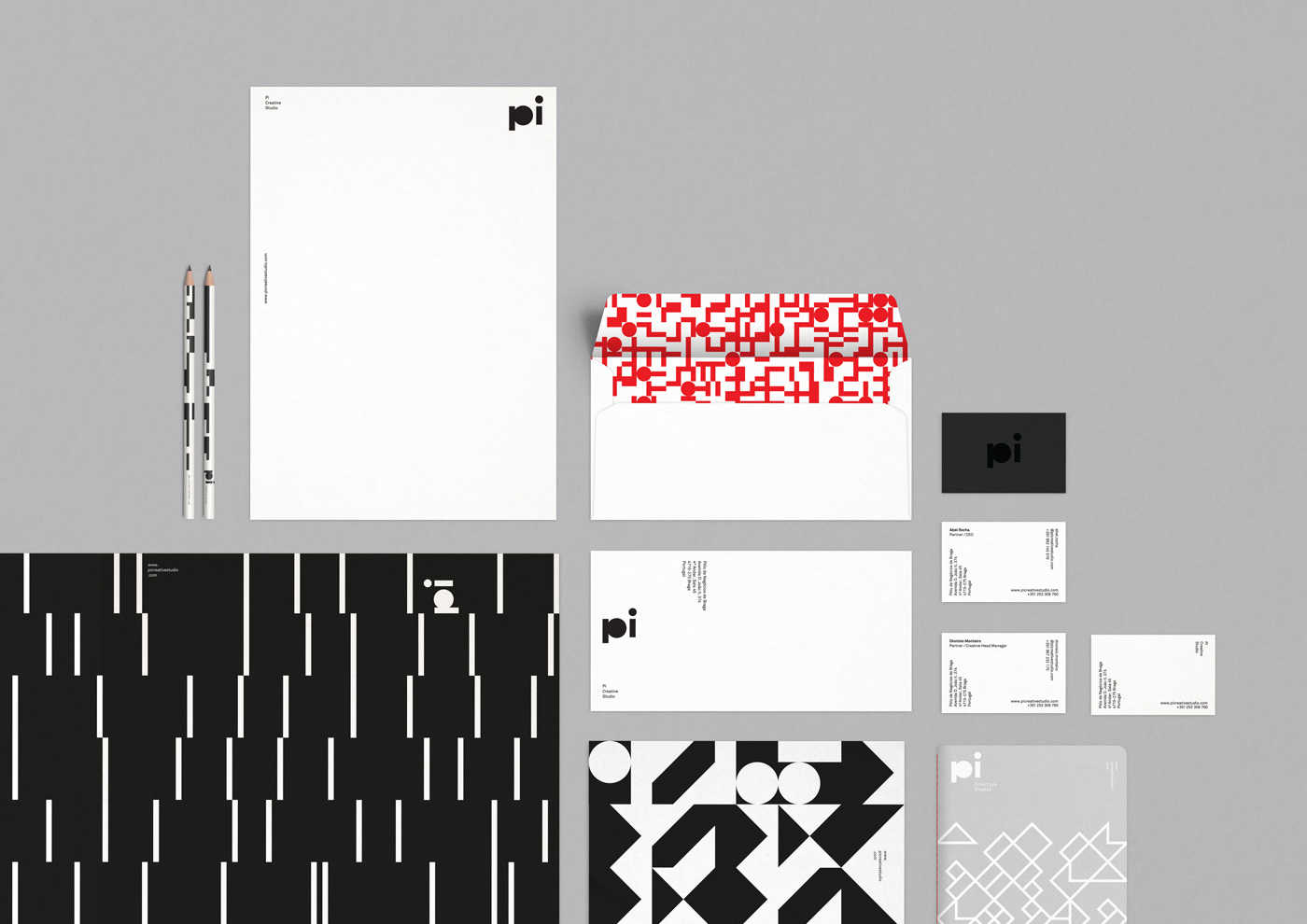 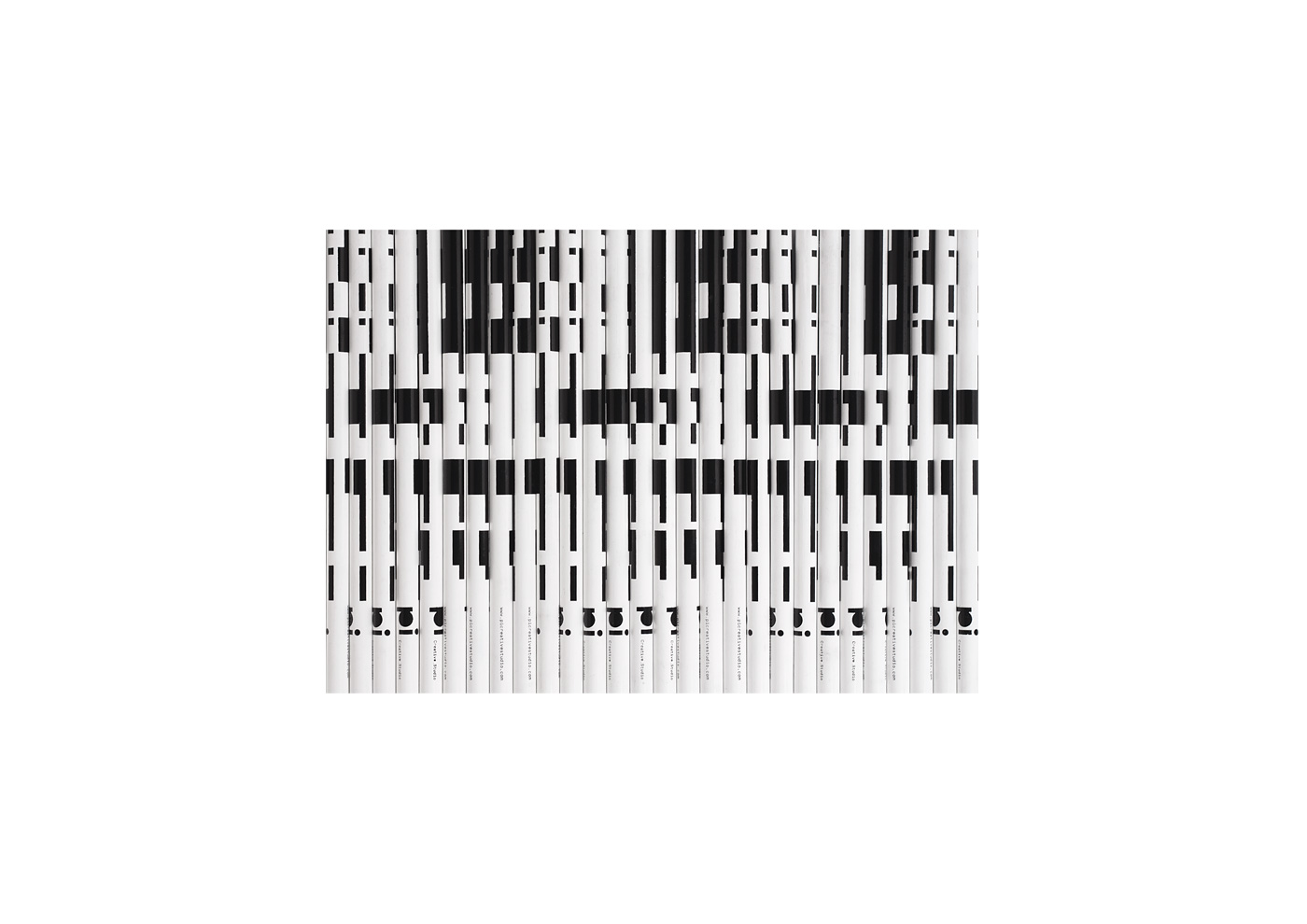 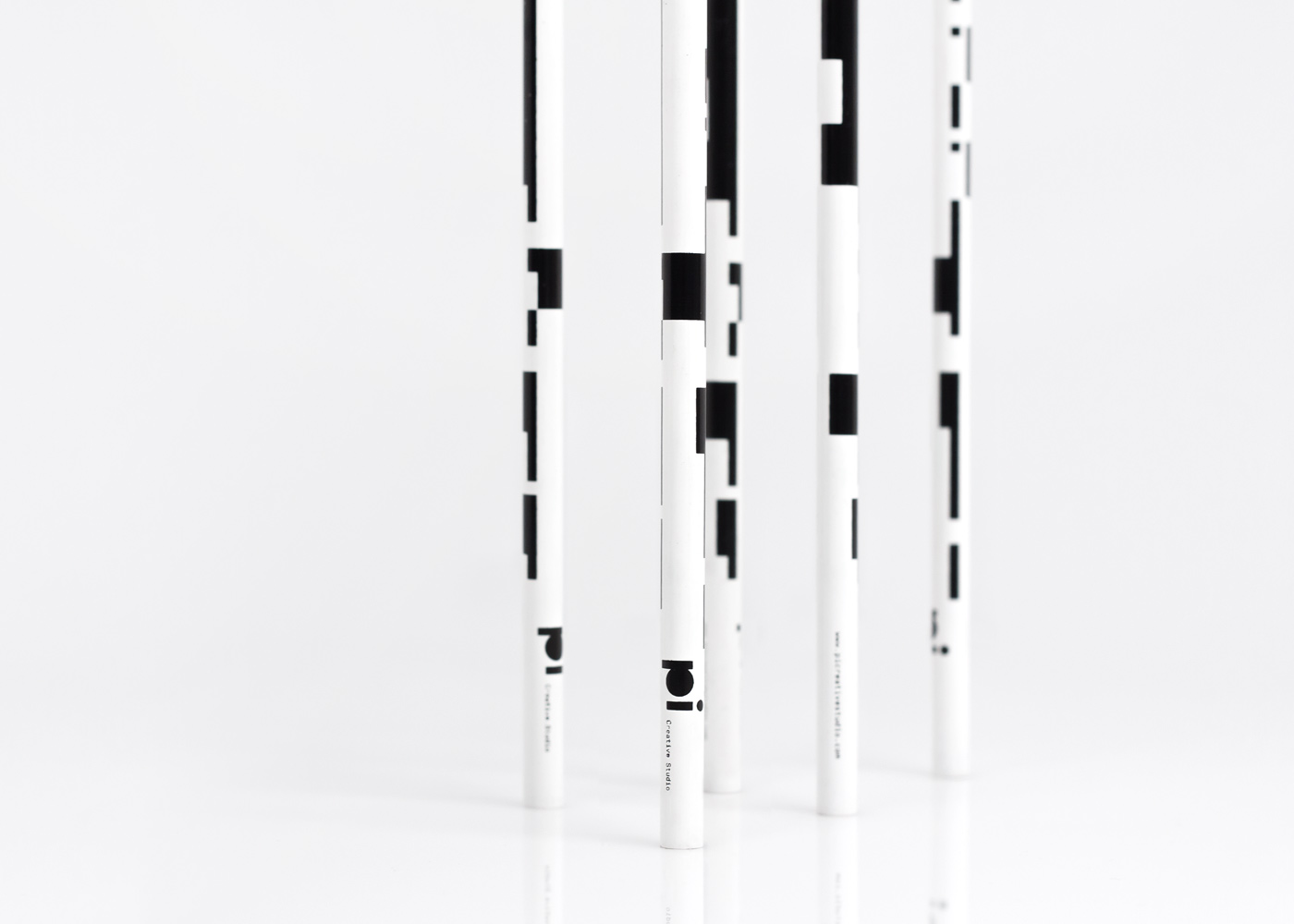 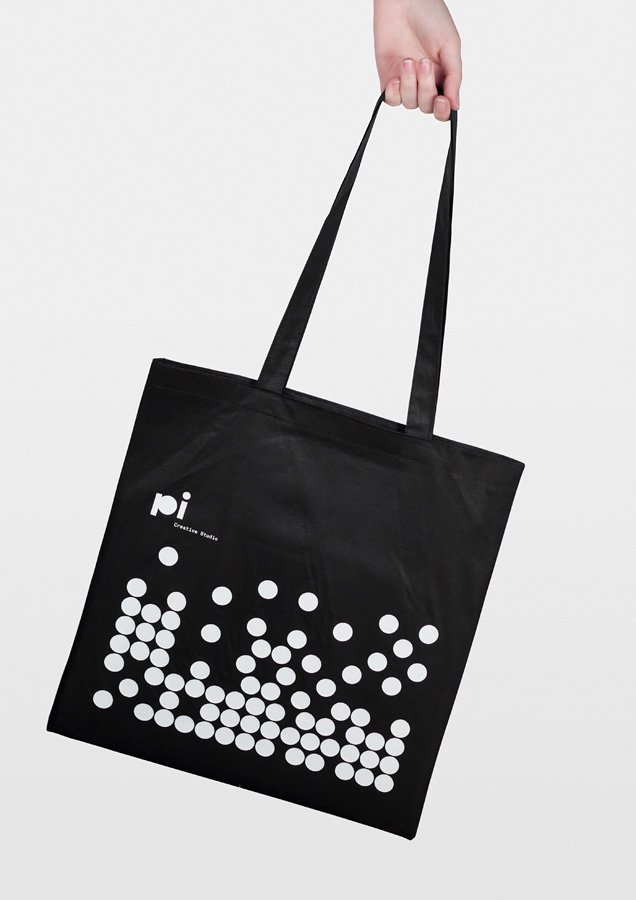 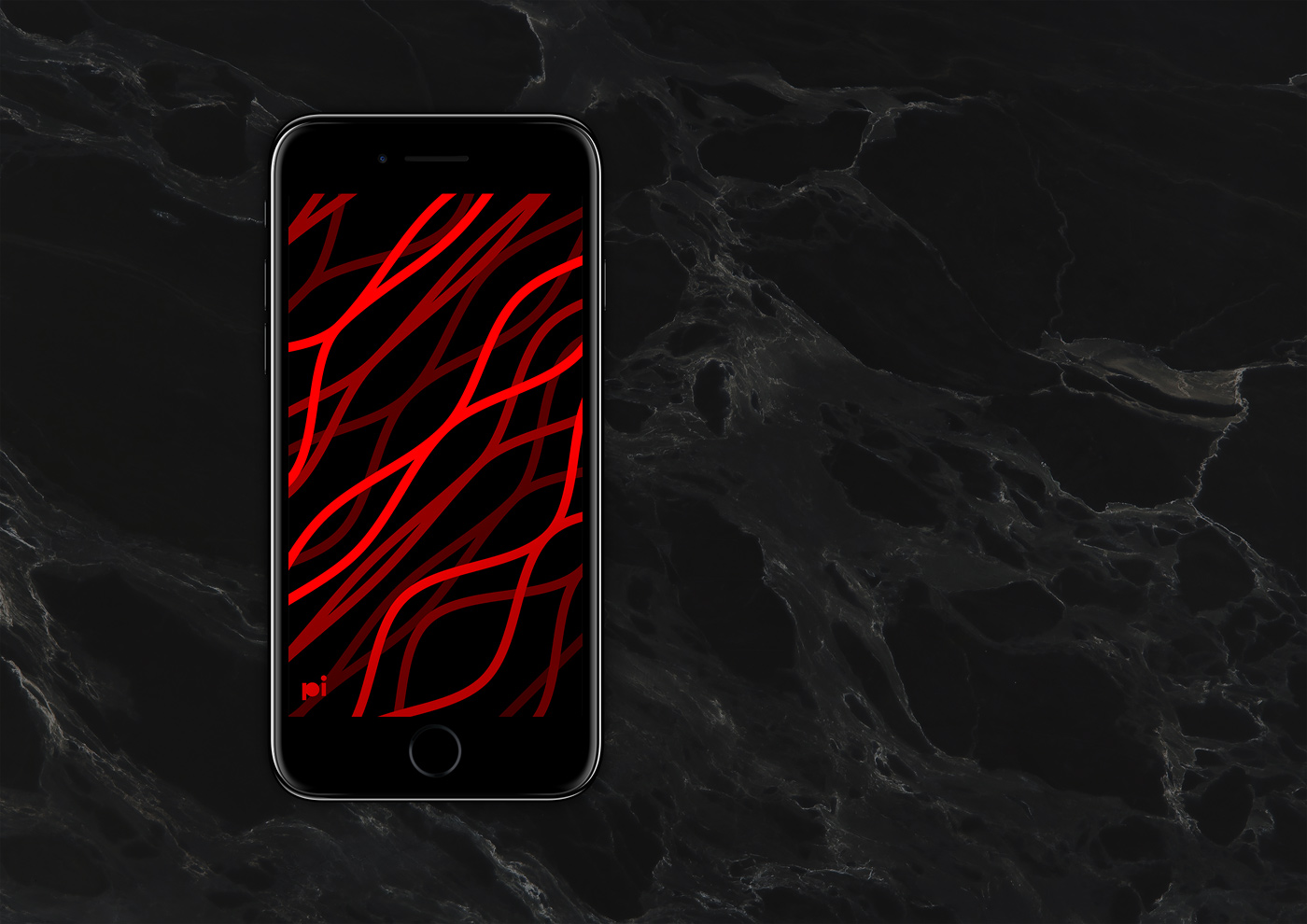 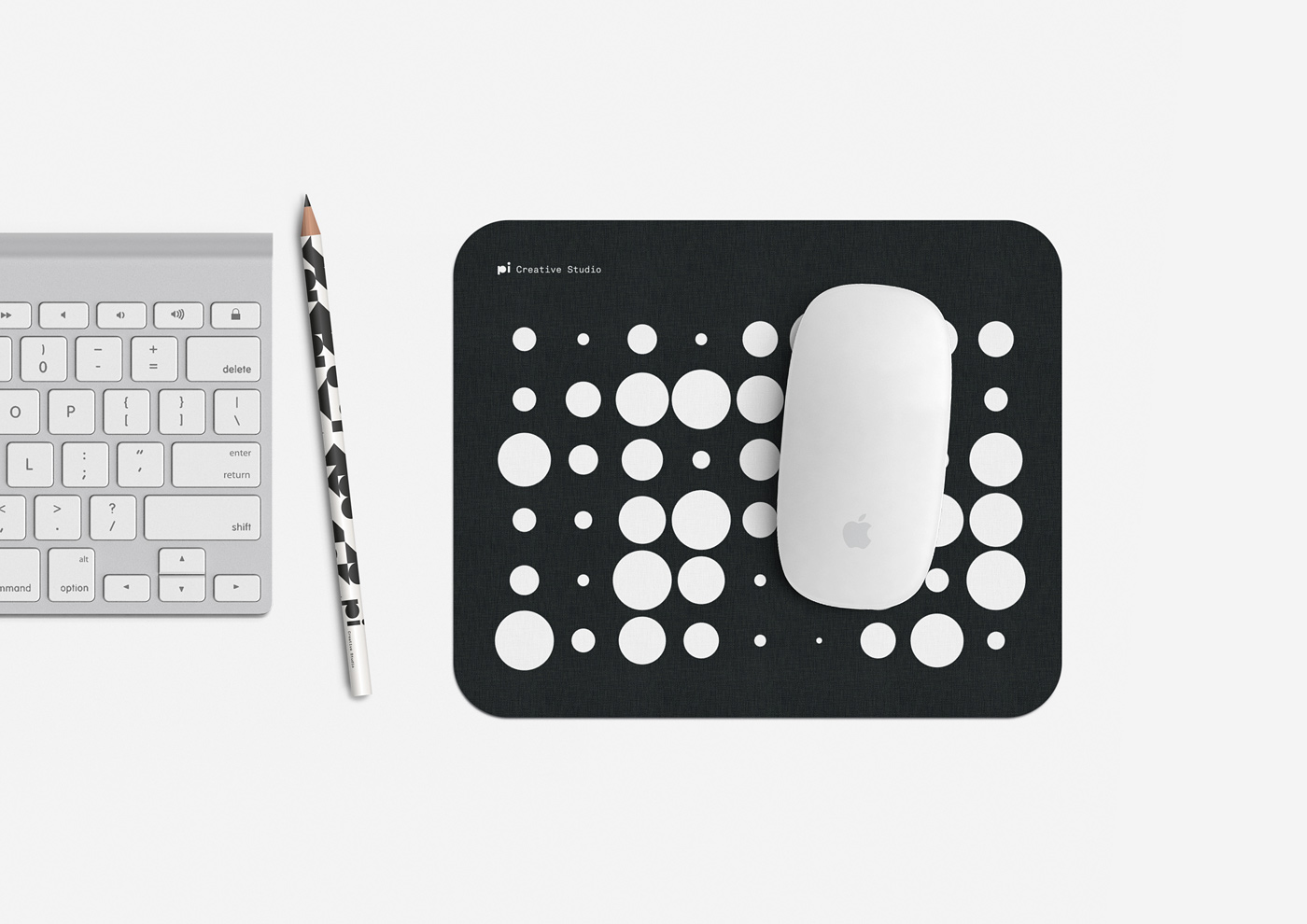 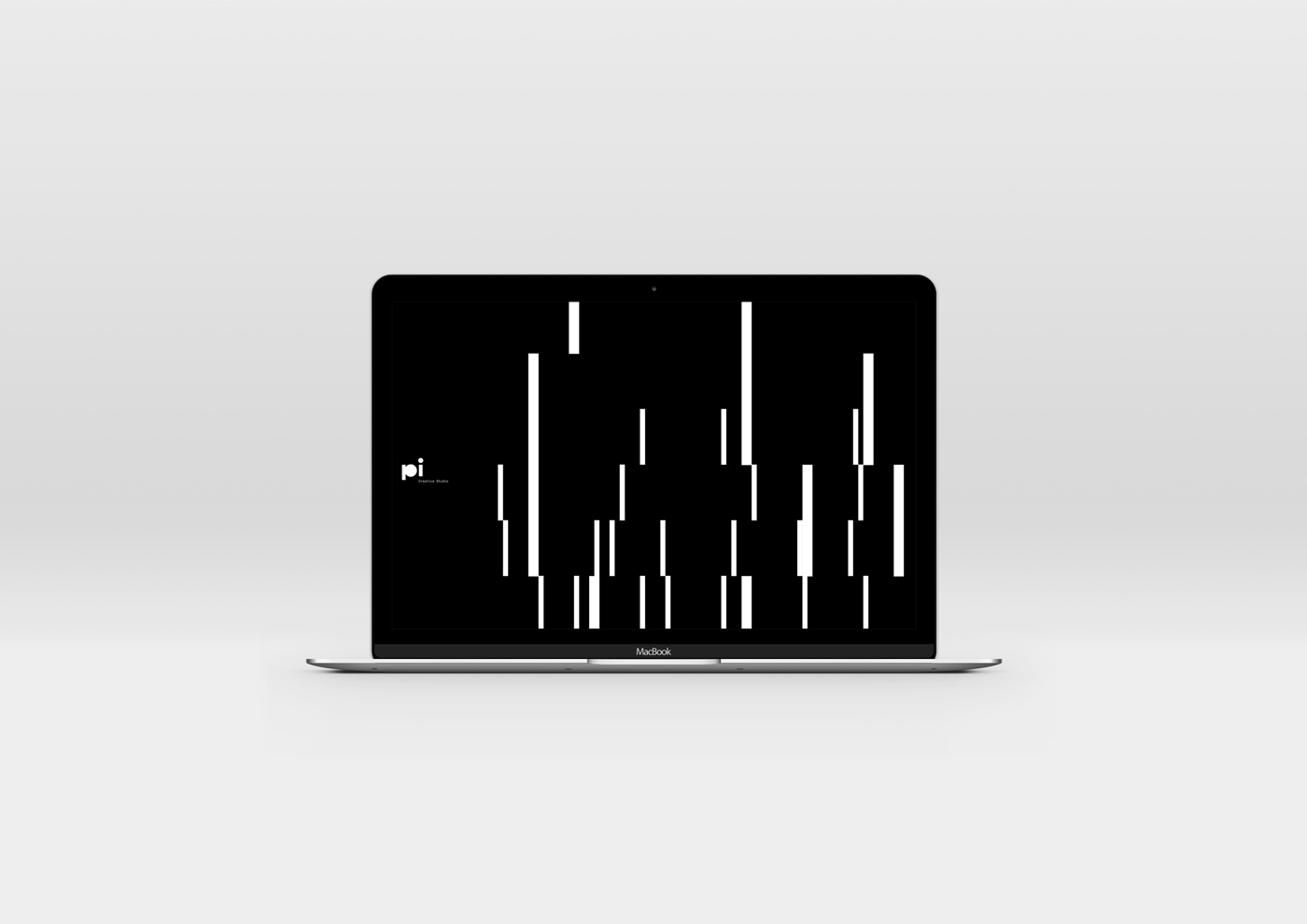 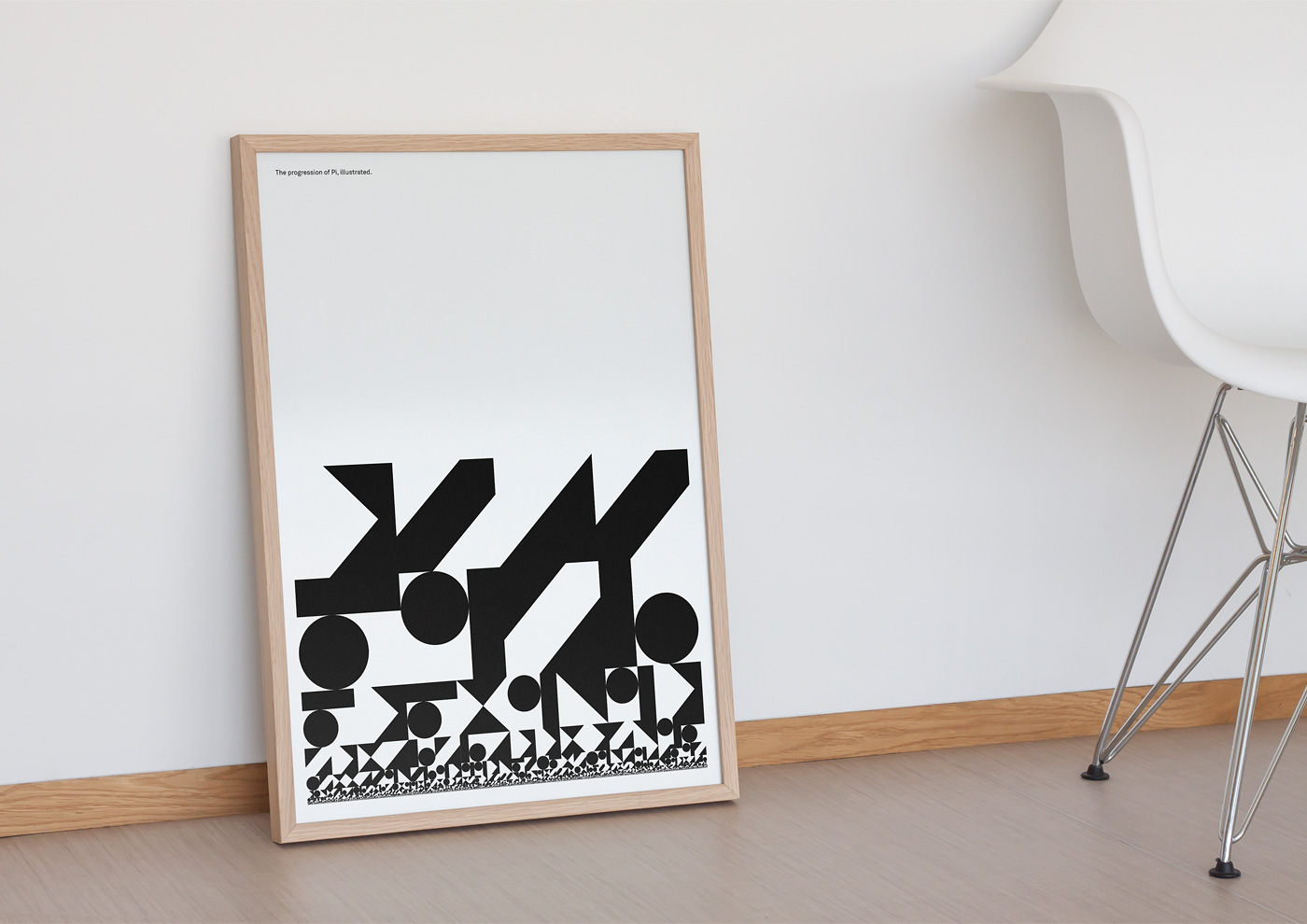 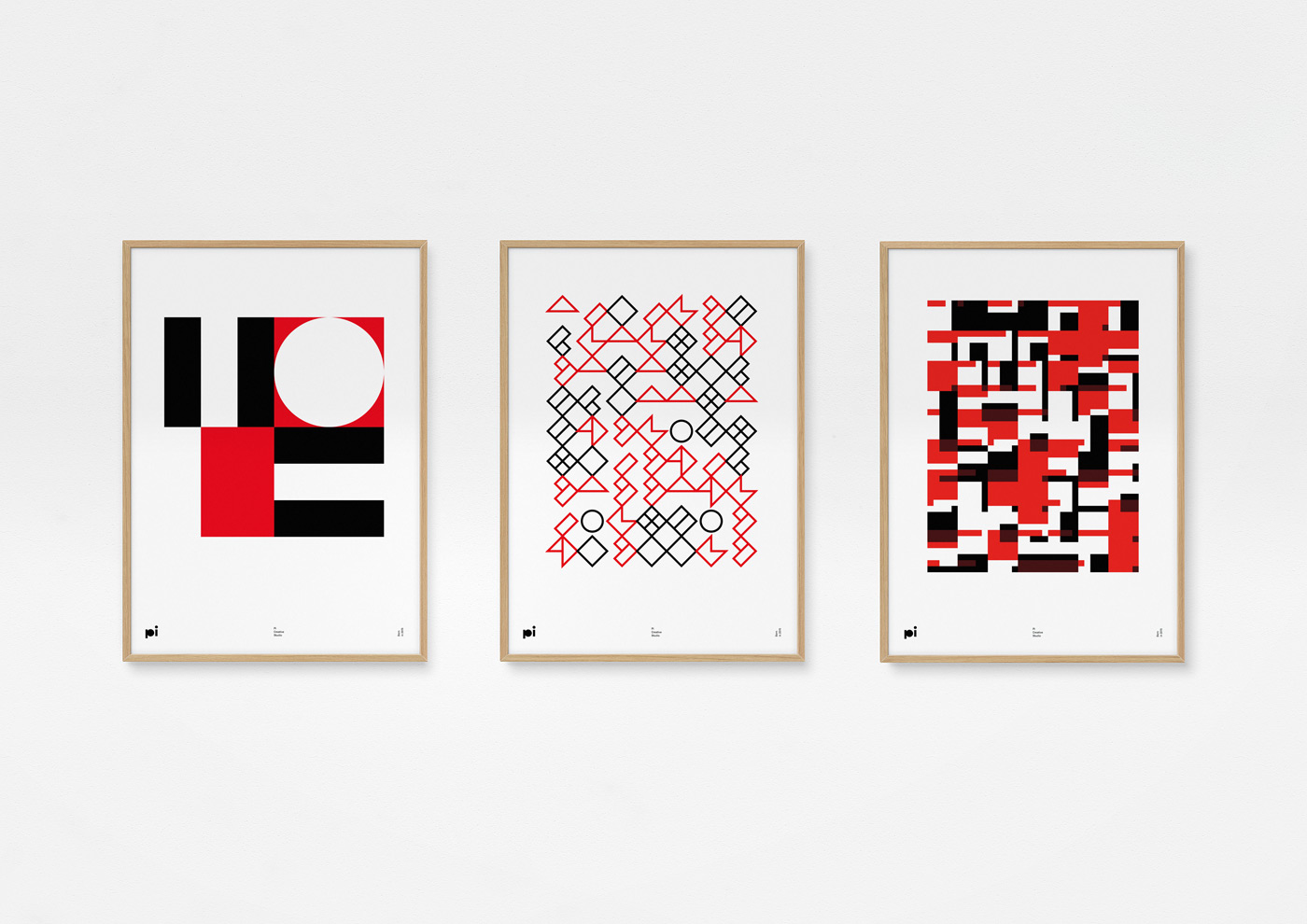 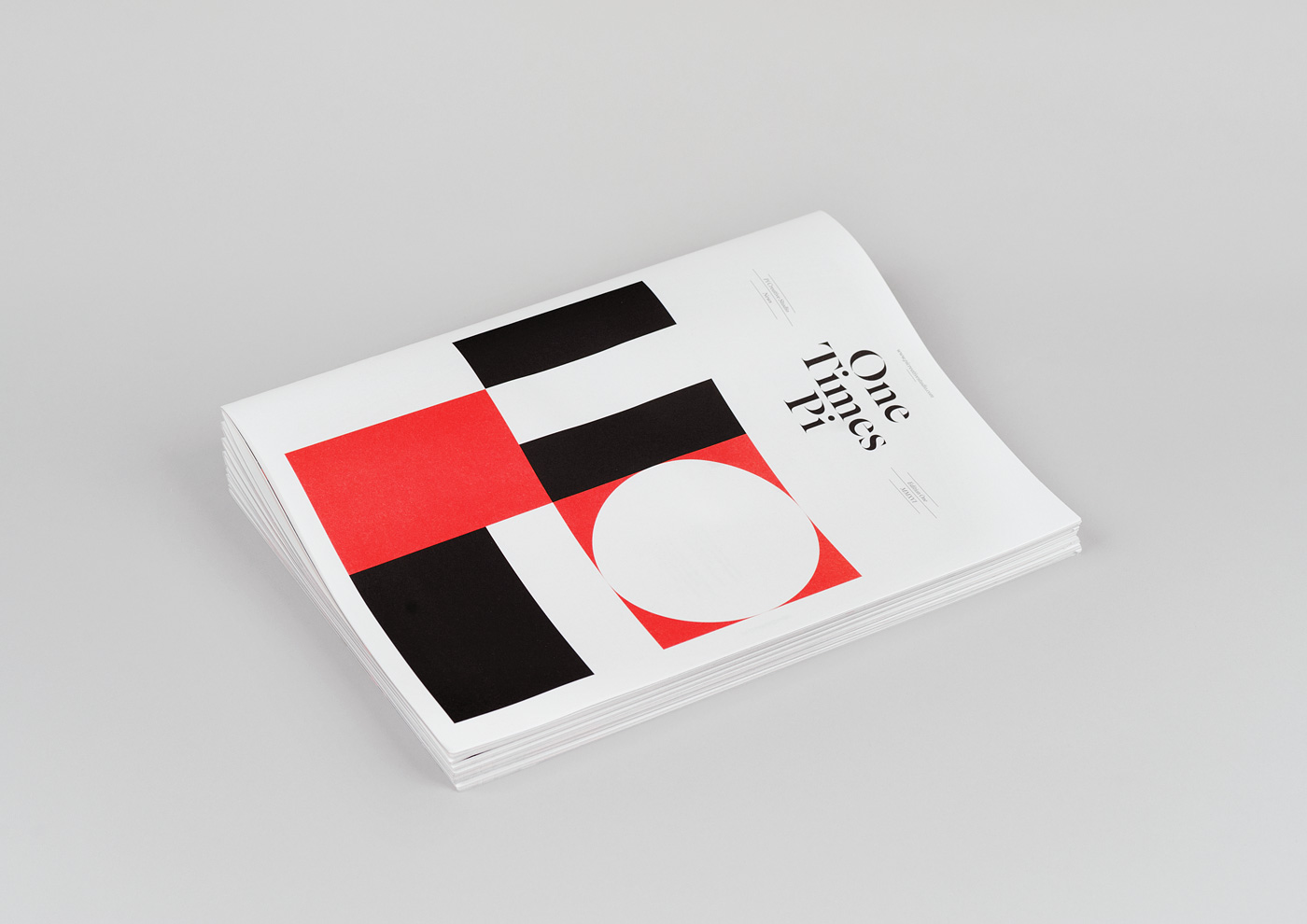 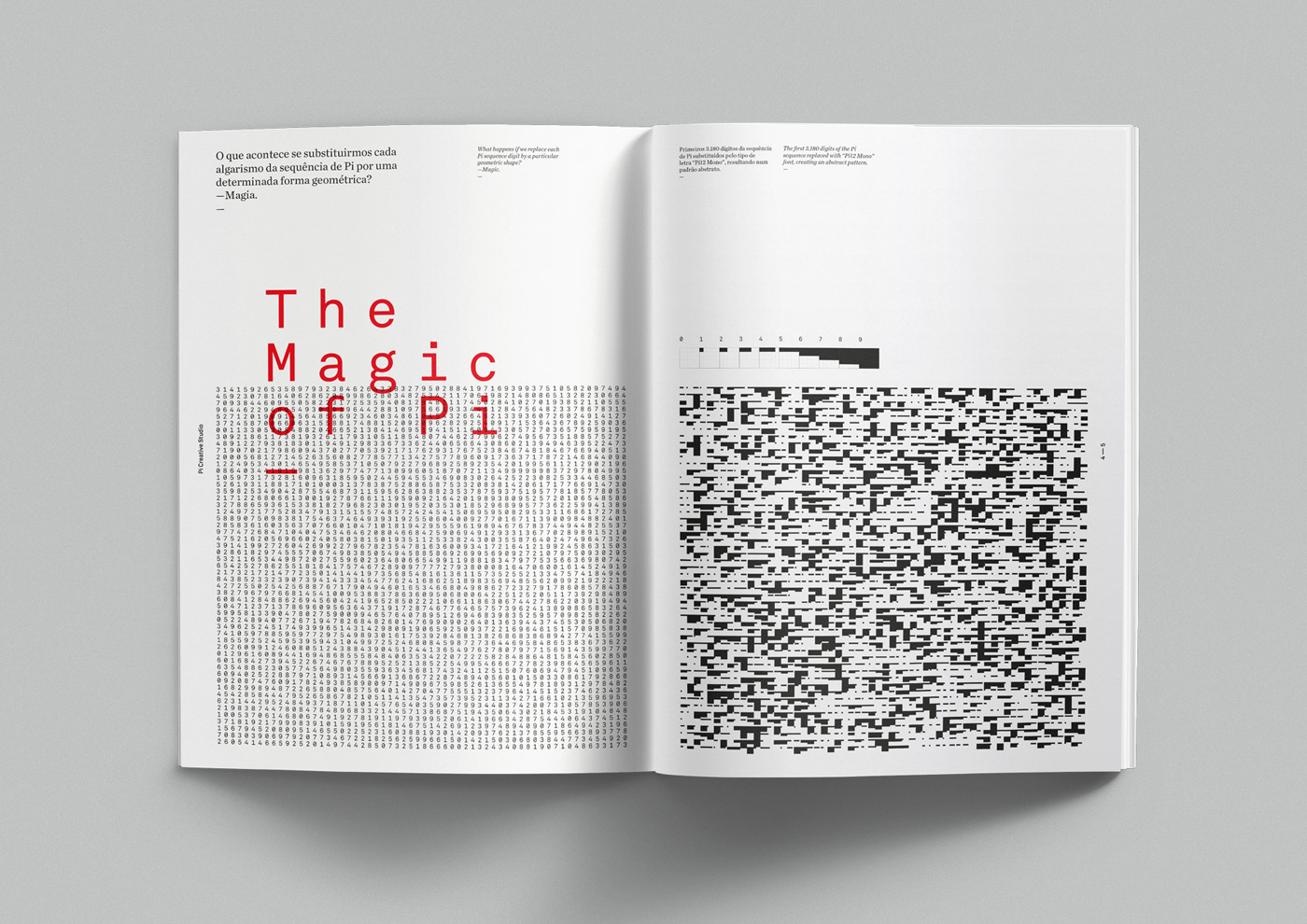 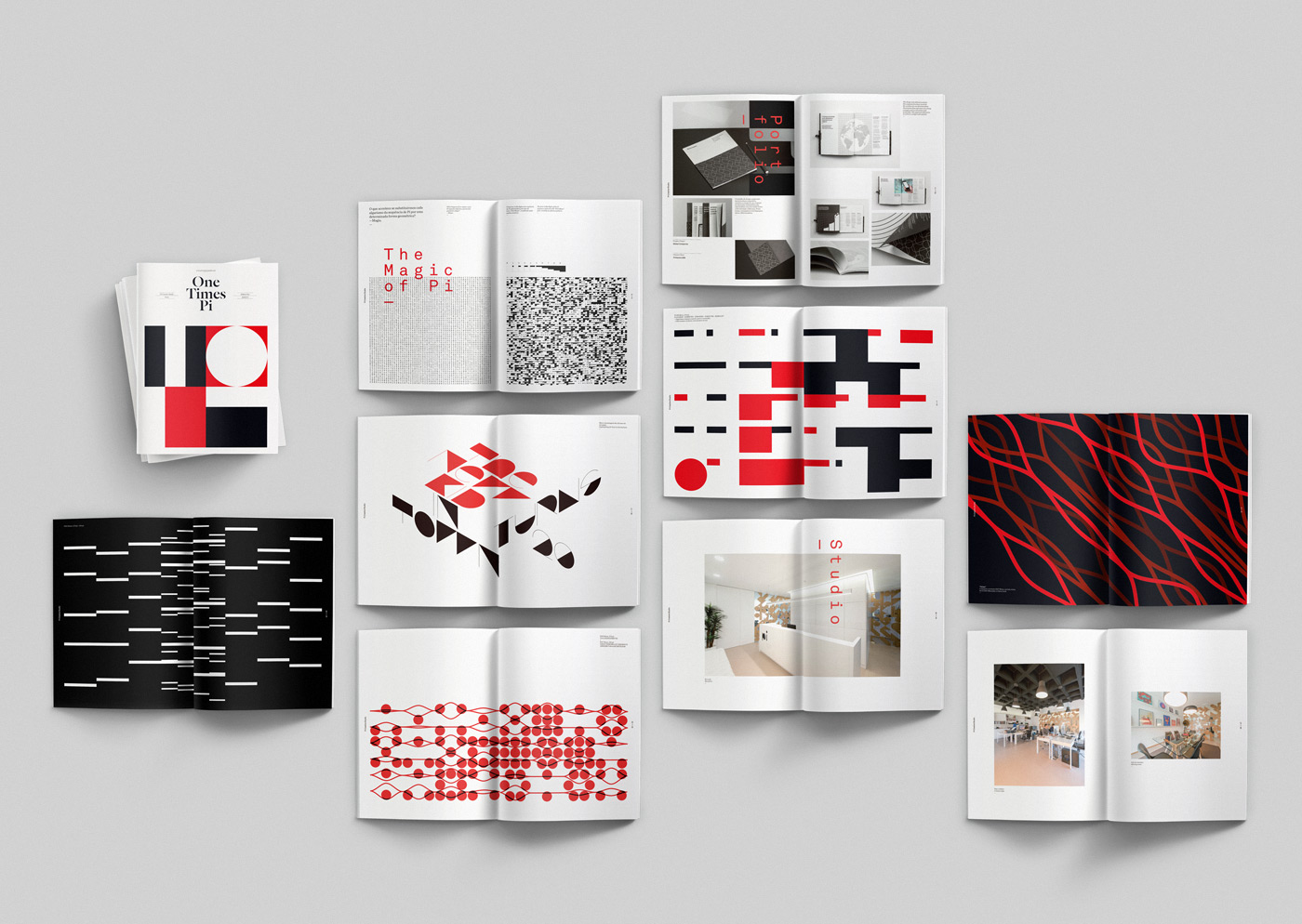 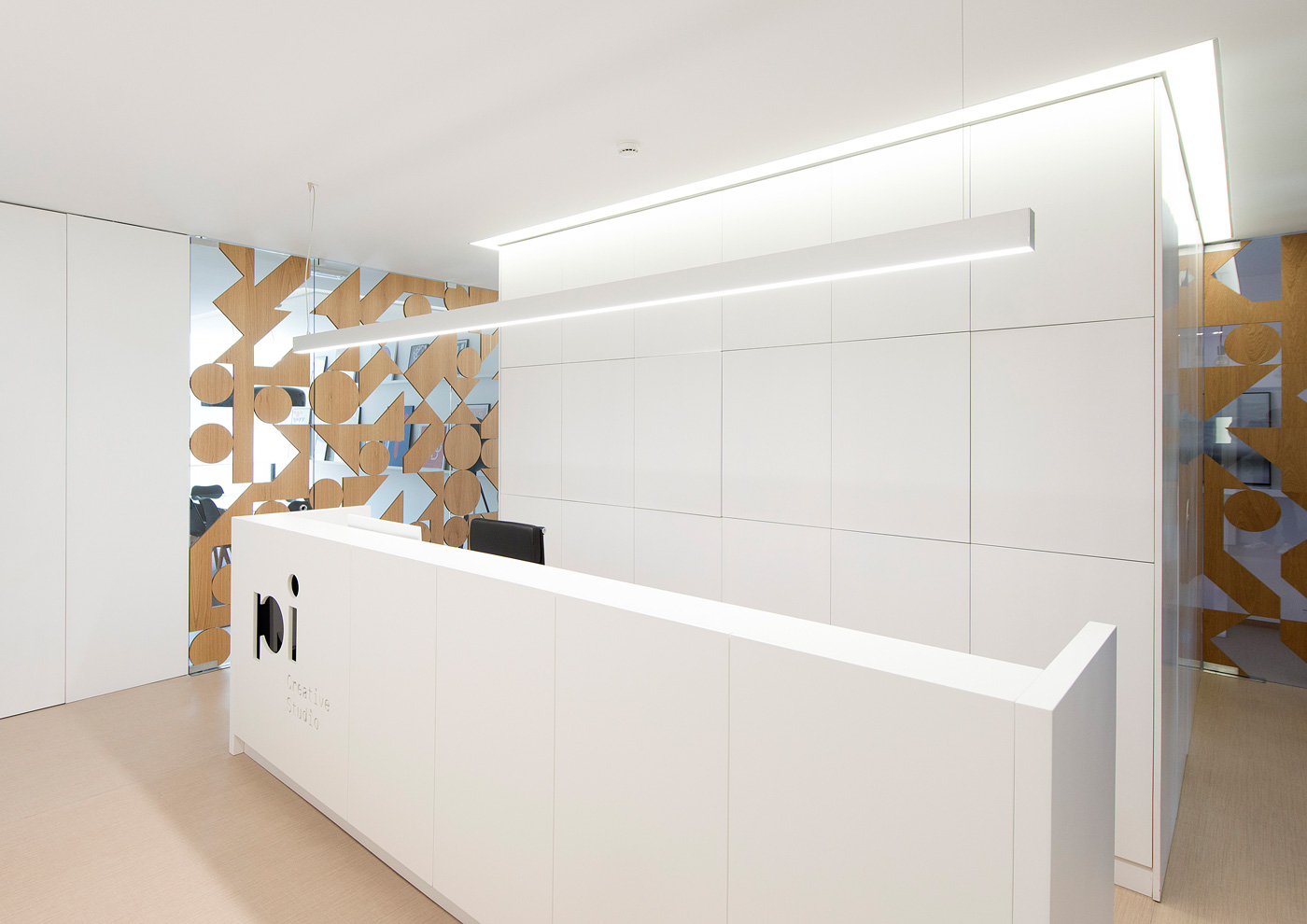